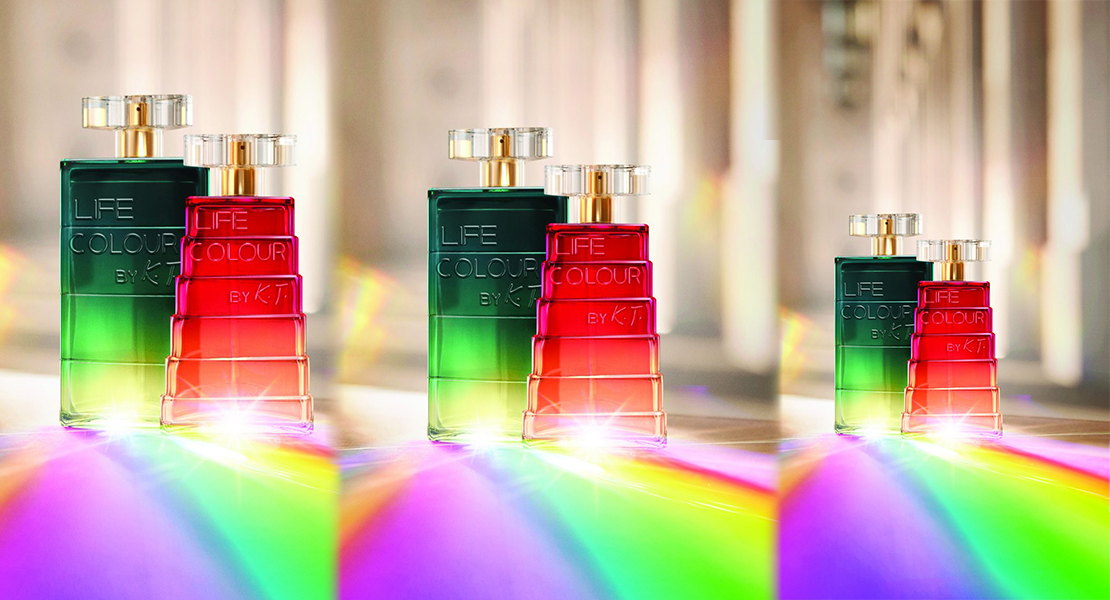 Cosmetics giant Avon and Japanese iconic fashion designer Kenzo Takada have jointly designed Avon Life Color, which will be launched this year. Avon Life Color is the second fragrance cooperation with the world-renowned designer Kenzo Takada. “We’re incredibly excited about the potential of this new fragrance and the opportunities that it will bring to Avon and our Representatives around the world,” said Jonathan Myers, Executive Vice President and Chief Operating Officer at Avon.

New fragrance Avon Life Colour – for Her and for Him – was created by Kenzo Takada together with two of the world’s best master perfumers from Firmenich, Frank Voelkl and Olivier Cresp. It’s inspired by the joie de vivre and irreverent personality of legendary fashion designer who became one of the first Japanese fashion designers to succeed in the Parisian fashion industry.

“One of my greatest inspirations has always been the power of colours. They are a universal language which most of us instinctively understand and which exert a great impact on how we feel,” says Kenzo Takada. “The world is filled with colours and this beautiful collaboration with Avon allowed me to capture in a scent the colourful spirit of positivity that is inside of all of us. The fragrance imparts the vibrant, joyful energy that we need so much nowadays.”

Coming in late 2018, Avon Life Colour builds on the success of the first fragrance Avon created with the acclaimed designer, which was introduced in 2016: Avon Life. Avon Life broke sales records by recording the highest ever sales for an Avon fragrance in the first quarter after its launch. 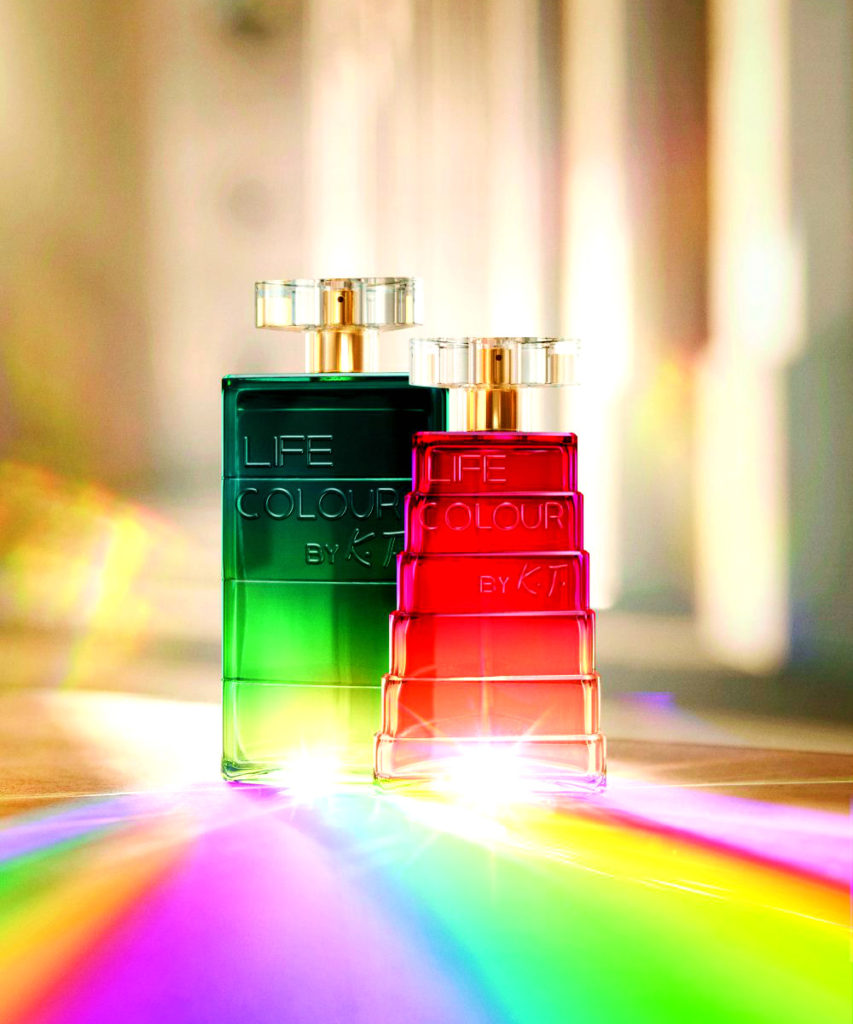