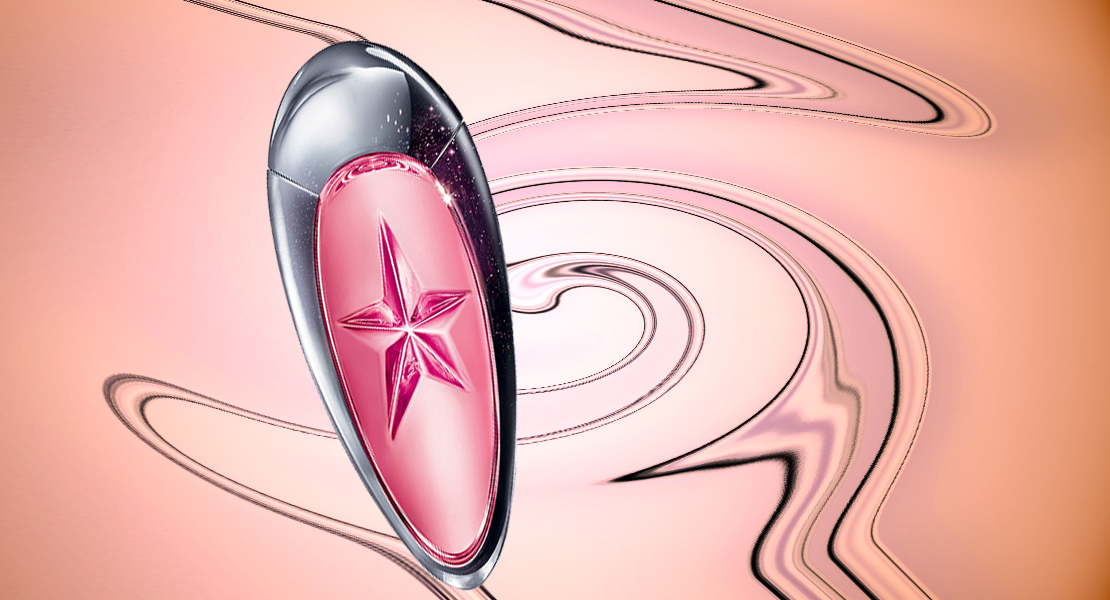 Thierry Mugler’s famous Angel Muse transforms into a Eau de Toilette. It all began in 1992 when Thierry Mugler decided to enter the world of perfumery. He quickly made a name for himself by creating the very first gourmet fragrance in history. This highly creative character continues to explore untouched territories and opens the door to new trends. With Angel Muse, in 2016, he decided to offer us an unprecedented deal of hazelnut and vetiver cream. Today, this famous perfume comes back in the form of Eau de Toilette. Just as original but more gourmand and fruity, Angel Muse Eau de Toilette presents itself as a new perfumery for women. The new Angel Muse Eau de Toilette you will #hatetolove . 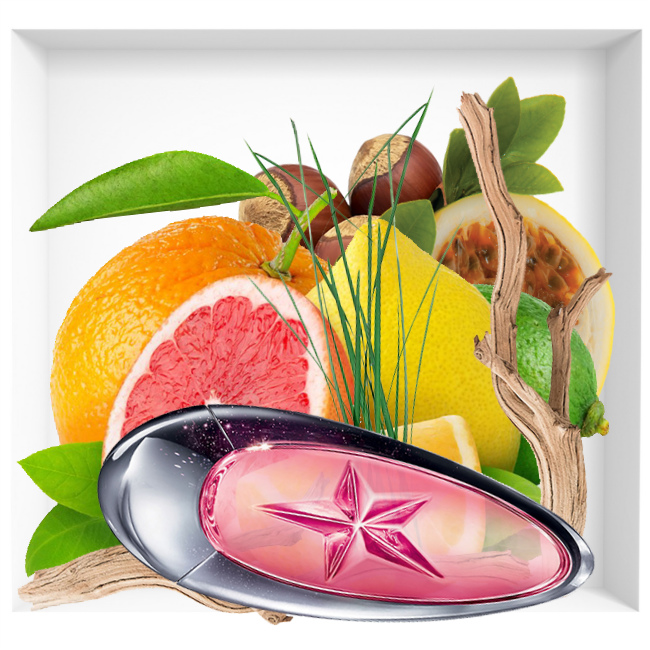 The new version of Angel Muse is a “joyful, tender and gourmand eau de toilette, which reinterprets the duo of vetiver hazelnut cream of the previous version with a new fruity facet, giving an extremely soft and subtle result”. In fact, Angel Muse Eau de Toilette revolves around three successive agreements. The first is described as “a luminous explosion”. It is full of citrus fruits and exotic fruits, revealing an exhilarating freshness. His heart, meanwhile, is an “addictive explosion”. It contains many sweet aromas and plunges us into the always very gourmand universe of Thierry Mugler. Finally, Angel Muse Eau de Toilette ends with a more wooded base. It ends with a “magnetic explosion”. 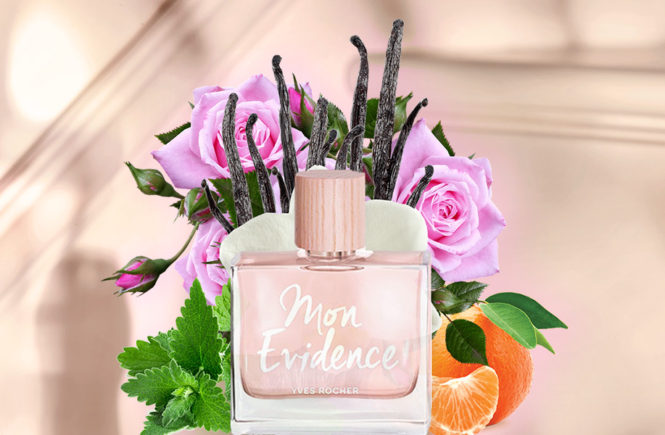 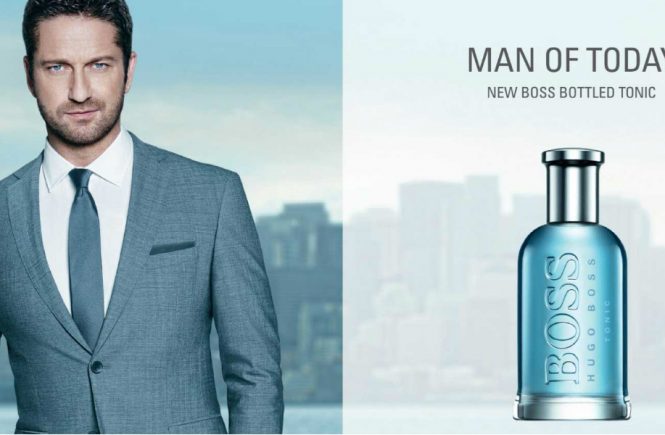 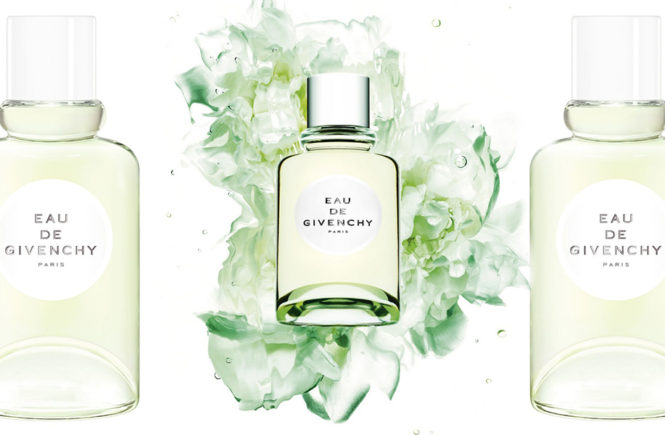