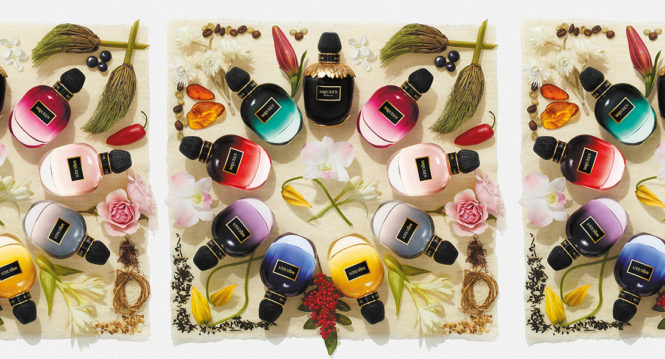 Inspired by the subtle yet timeless appeal of the original Alexander McQueen fragrance, the brand has recruited a number of famed perfumers to reinvent the classic in their own style. As a result, eight different fragrances have been introduced to the world, bringing with them their own niche style of perfumery.