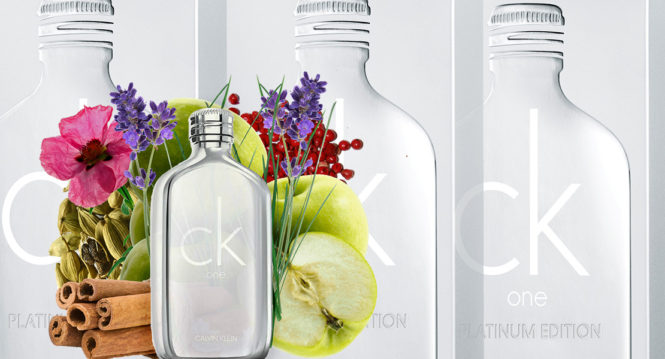 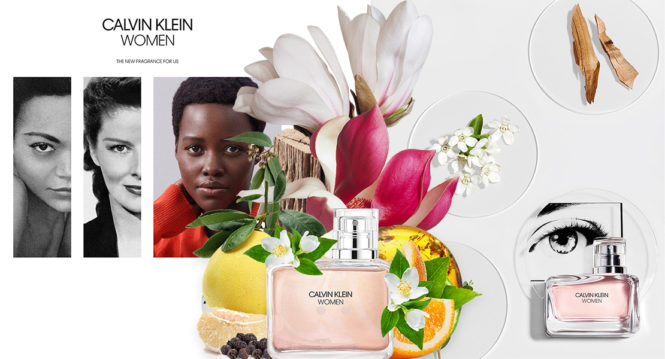 In August 2018, Calvin Klein will launch its first perfume called Calvin Klein Women, launched by Raf Simons. The tagline, “I Am Women”, is advertised as ‘a tribute to the contrasts within feminity.’ The faces of this campaign are unusual, comprising of Oscar winning actresses and feminist icons Lupita Nyong’o and Saoirse Ronan, as well as their idols, including Eartha Kitt, Katharine Hepburn, Nina Simone, and Sissy Spacek. 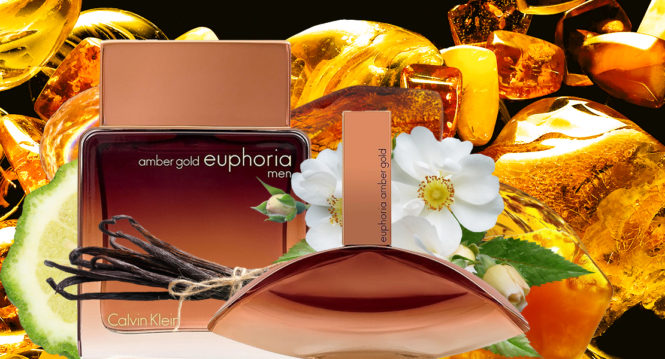 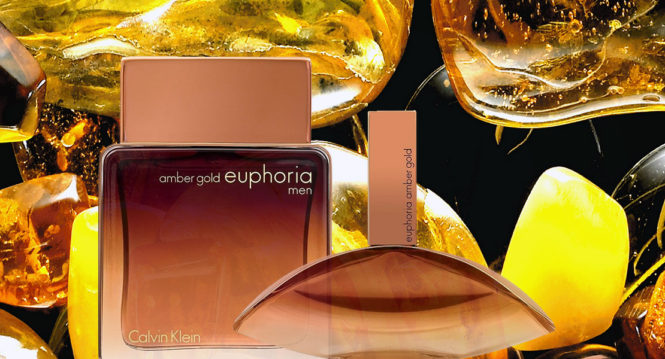 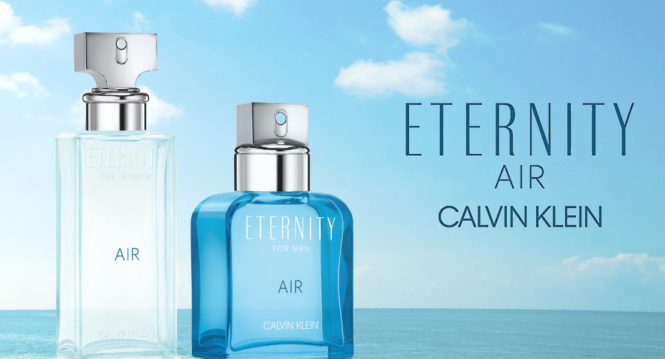 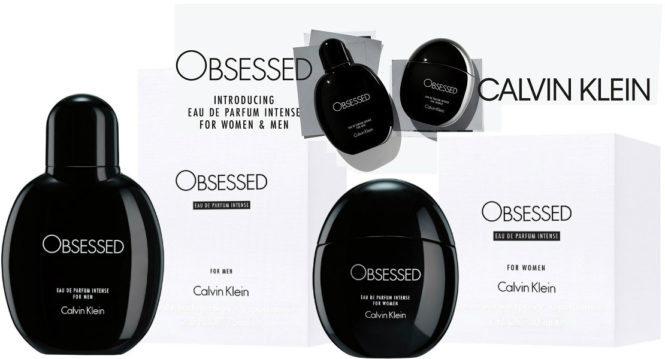 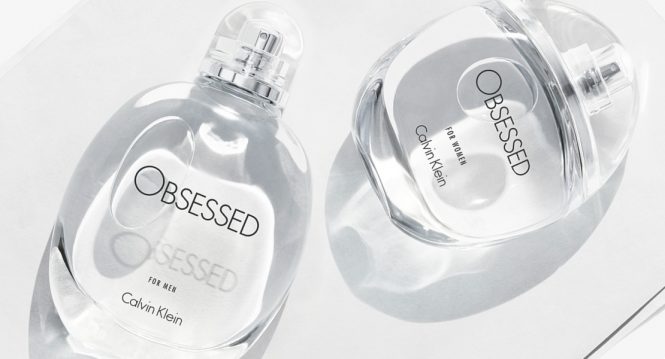 Fashion house Calvin Klein refers to the past and draw inspiration from their own heritage, creating […] 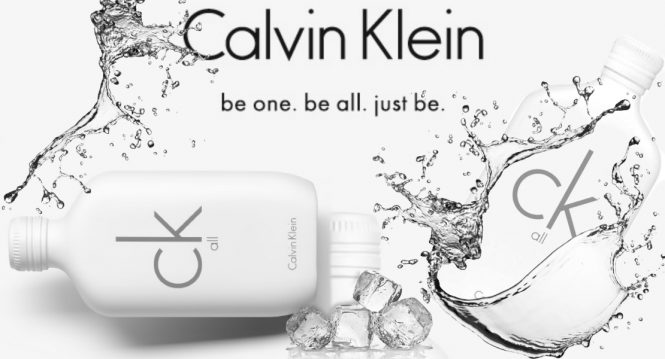 In February 2017, Calvin Klein will present another fresh unisex fragrance – CK ALL – after […] 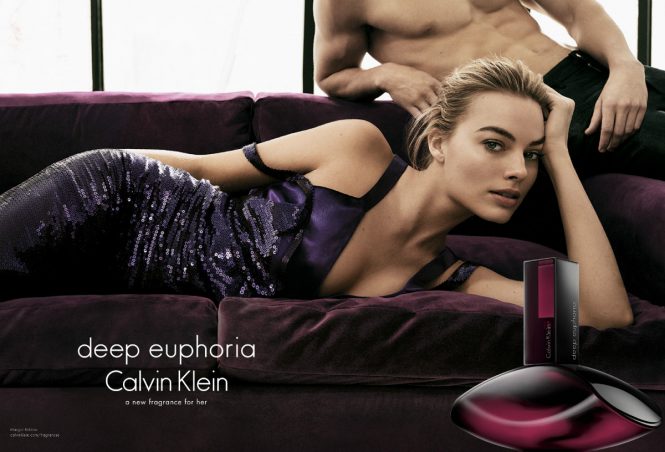