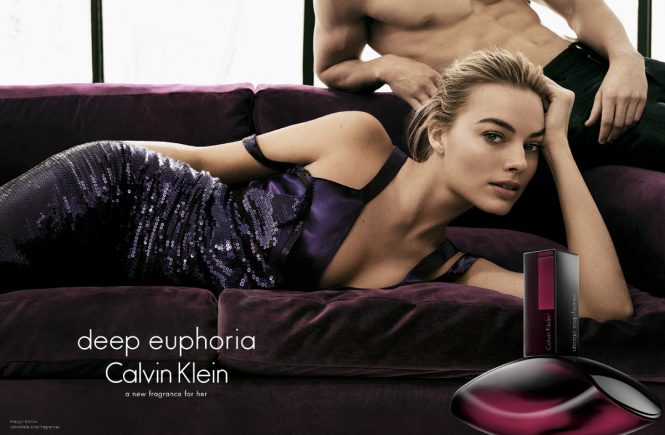 The new fragrance Deep Euphoria is presented by Calvin Klein as a variation on the theme of the original Euphoria launched in 2005, which, although a flanker, is allegedly bringing a completely new composition of clear chypre-floral character to the table.

The fresh start includes cascalone molecule, mandarin leaf and white pepper. Rose, the sort that is called “black magic” rose, rules the makeup in combination with white peony and the chypre base of patchouli and musk.

The fresh start includes cascalone molecule, mandarin leaf and white pepper. Rose, the kind that is called “black magic” rose, rules the composition in combination with white peony and the chypre base of patchouli and musk.[wdi_feed id=”1″] 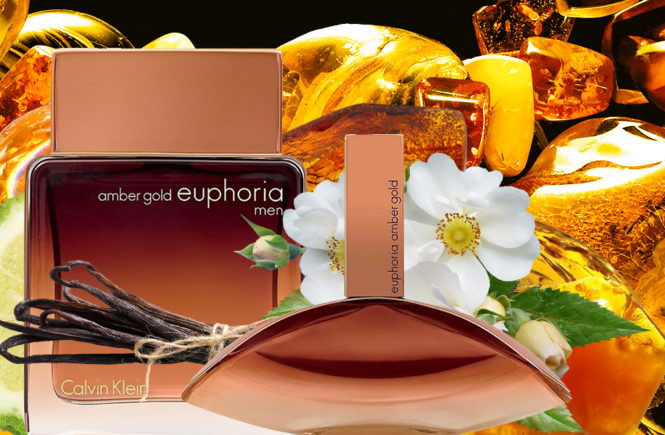 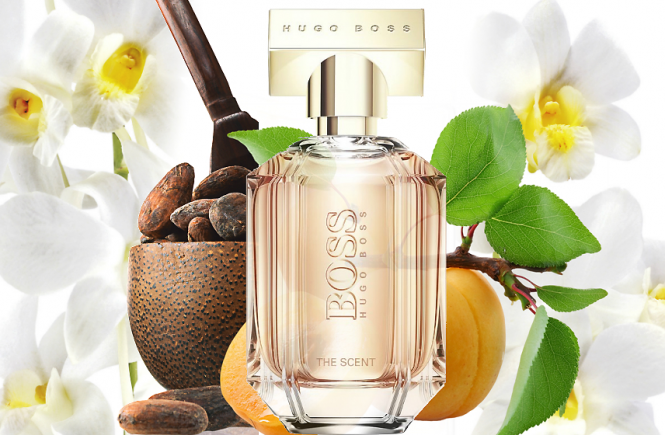 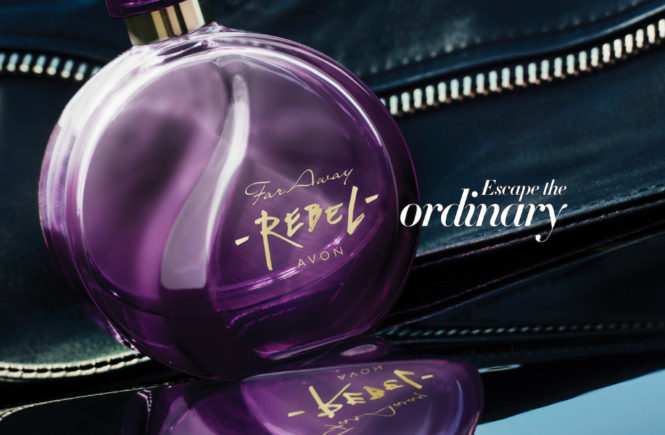