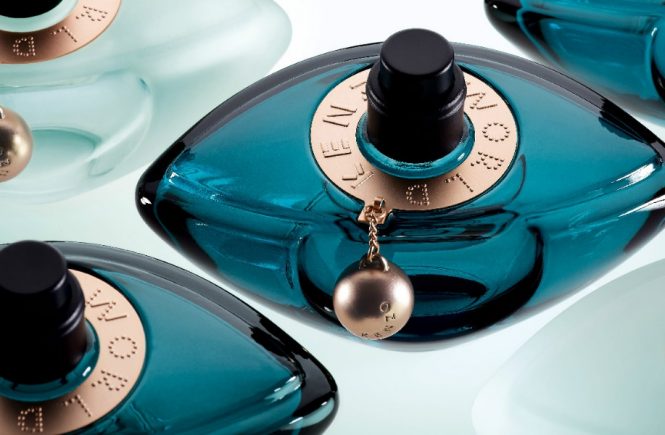 
After the unprecedented and anticipated success of Kenzo World, the Kenzo house will present in 2017 a first flanker. Kenzo World Intense is the new fragrance for women expected for the beginning of 2017. Its fragrance retains the emblematic notes of jasmine and peony of the original but reveals a new composition olfactory both gourmande and sweet. In short, Kenzo’s new perfume for women takes Kenzo World‘s olfactory base. However, the fragrance this time ranks in gourmand sweet fragrances, when the previous revealed rather an amber background. First of all, the top note opens with black plum, a new signature by Kenzo World Intense, to replace the raspberry. Then, the heart note is organized around notes of peony and jasmine, just like the original. Finally, the wood of Ambroxan, previous olfactory signature of Kenzo World, is replaced this time by the aroma of Vanilla. Vanilla gives a perfume a powerful sensation of wrapping and gluttony, and thus revisits the type of perfume. It also creates a sensual and addictive wake, evoking some oriental fragrances. 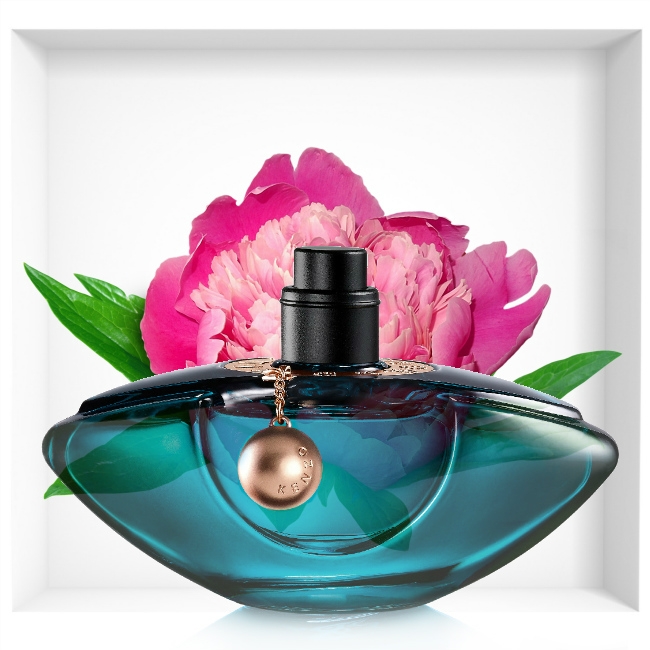 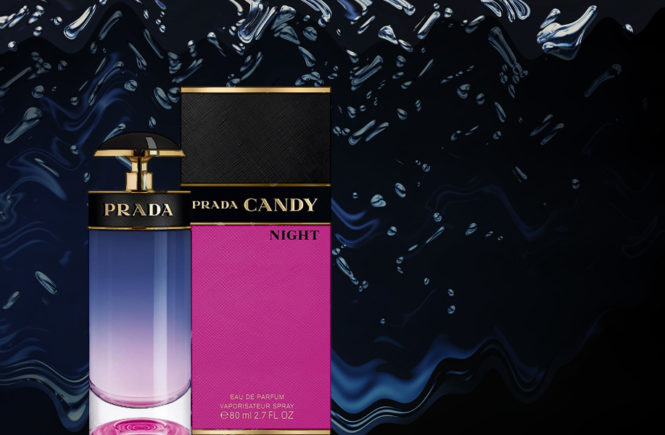 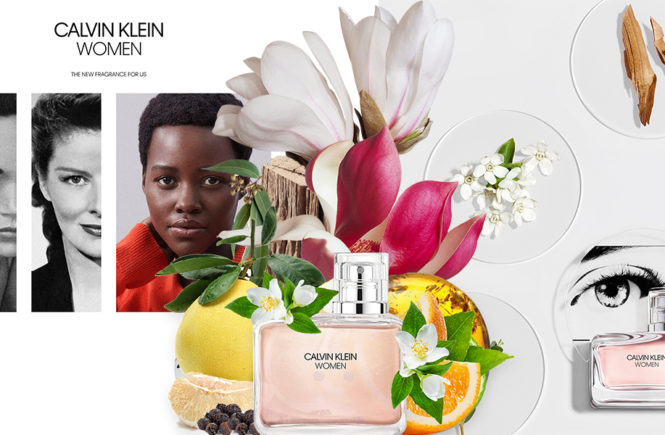