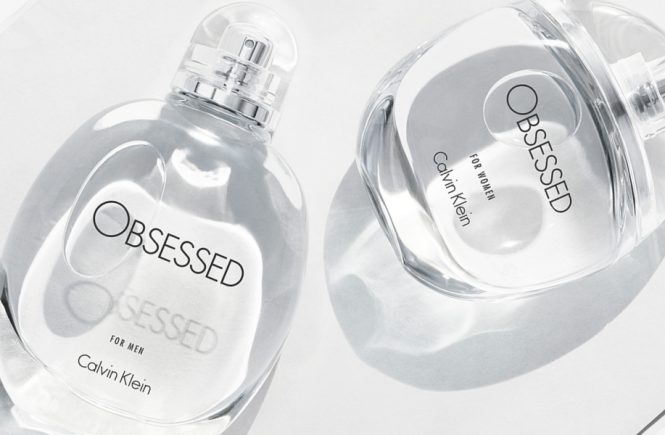 Fashion house Calvin Klein refers to the past and draw inspiration from their own heritage, creating new scents deeply rooted in the style already established brand. The Obsession for 1985 and the Obsession for Men in 1986 will have their second comeback to the new pair of perfumes, which will appear in early July 2017 – Obsessed for Women and Obsessed for Men. Fragrant couple has to reflect the idea of memory, longing and desire, as a modern interpretation of the original concept: traces of someone else on your skin.

As the reinvention of an iconic fragrance, OBSESSED plays on the evocation of memory through scent. Mixing memory and desire, masculine and feminine, the past and the present, these compelling fragrances echo the original OBSESSION, yet blur and reformulate scents for both men and women today.

At the heart of OBSESSED is the memory of a past love, triggered by the scent of another on the skin. Here, the genders are subverted and layered, with the traditional scents of the masculine Fougère—particularly White lavender—harnessed for the women’s fragrance, while the men’s scent is in thrall to a dark Vanilla. These elements are combined with materials more typically associated with each gender; Musks add a sensuous warmth to the women’s fragrance while Amber and Woods strengthen the sense of masculinity in the men’s. It is this tension, a compulsive push and pull that makes the wearer return to the fragrances time and again.
Obsessed for Women focuses on the heart of white lavender and musk base, created by the perfumer Honorine Blanc and Annick Menardo. Nosy Ilias Ermenidis and Christophe Raynaud signed a deal with Obsessed for Men, which centers around a note of black vanilla in her heart. New bottles are translucent, round and full, and then the original. 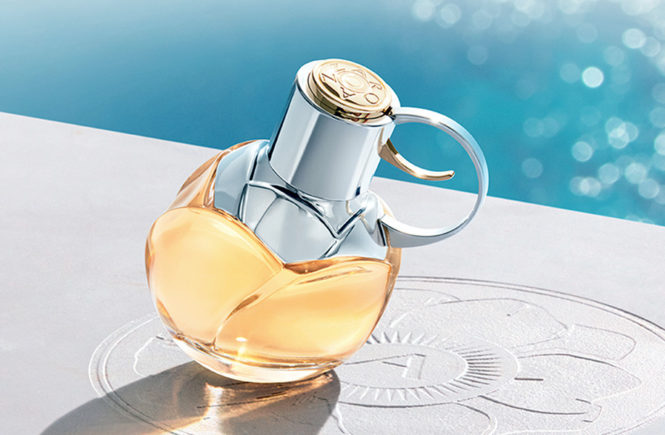 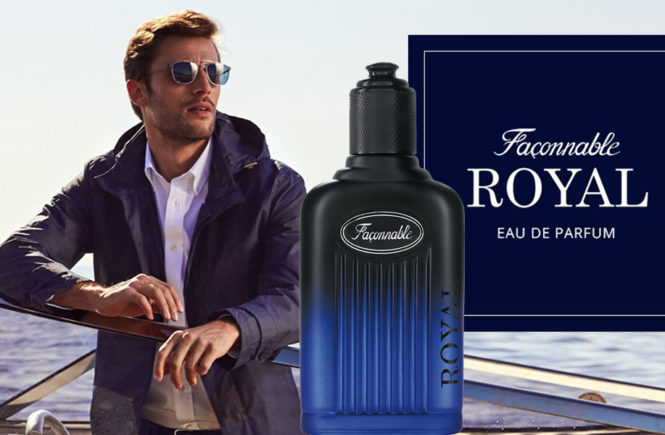