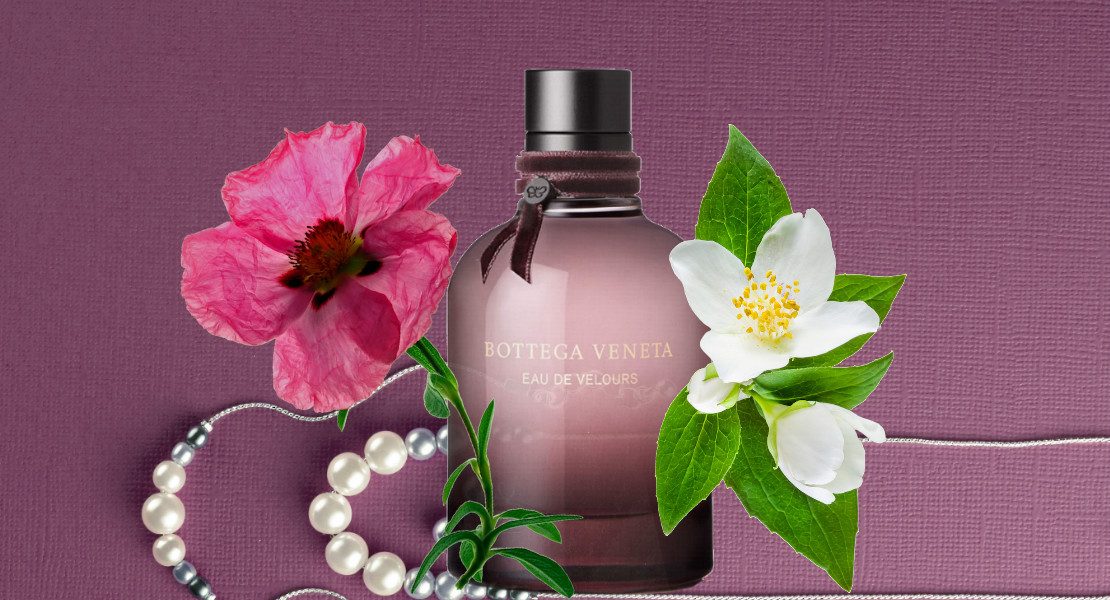 The Venetian house Bottega Veneta presents in autumn 2017, a new interpretation of its fragrance signature. Eau de Velours follows Eau Légère, released in 2013, and Eau Sensuelle in 2016. Through a chypre and floral fragrance, one finds the idea of sweetness and voluptuousness at the same time romantic and refined.


The Bottega Veneta collection is launched in 2011 with the eponymous perfume. It is named signature because it embodies all the values and philosophy of the house Bottega Veneta. We then discover a fragrance with natural elegance, both refined and subtle. The delicacy is highlighted, but also the Italian know-how. A tie of powdered pink leather is tied around the bottle. The choice of the material is not random, because the leather aroma is the olfactory signature of the Bottega Veneta collection. The bottle becomes emblematic, and the house will decline its cult perfume in two other creations: Eau Légère in 2013, and Eau Sensuelle in 2016. Bottega Veneta Eau de Velours is therefore the 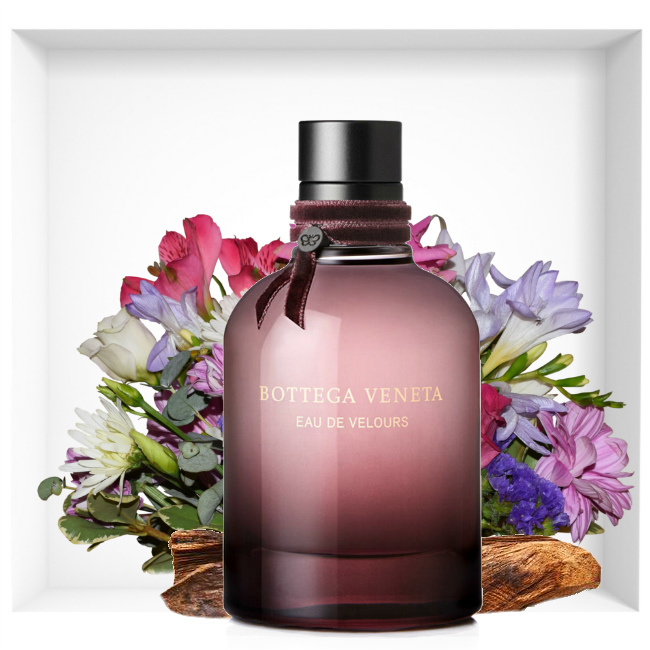 fourth of its series, and will be presented in autumn 2017.

Faithful to the visual line of the collection for women, the new Eau de Velours is above all profoundly elegant. The shape of the bottle has been preserved. One thus finds this bottle evoking somewhat a vial of apothecary, thus the weighted glass confers elegance and refinement. For this new version, the glass of the bottle is tinted with a shade of plum in gradation. The color evokes the lips made up of a woman both seductive and refined. The black cap completes the luxurious aspect of the perfume. Finally, a velvet tie is tied around the neck of the bottle, as a reminder to his name.

The perfume is enclosed in a plum-colored, quilted box, where the golden inscriptions contrast, bringing the touch of luxury without emphasis that suits.
Bottega Veneta’s new perfume for women reveals a chypre and floral composition. For this reinvention of its signature perfume, the brand appealed to Michel Almairac and Mylene Alran. The duo of perfumers thus signed an ode to the original fragrance launched in 2011. Indeed, Michel Almairac was already at the origin of the first fragrance. Naturally, one finds there the olfactive signature of bergamot and pink pepper which open in note of head. Then, the jasmine, already present in the first Bottega Veneta is this time associated with rose, spices and plum, which gives its color to the bottle. The wake, finally, reveals scents of patchouli and leather, base frequently used in the collections Bottega Veneta, due to its Italian origin.
Top notes: Bergamot, pink pepper
Heart notes: Rose, jasmine, plum, spices
Base notes: Patchouli leather 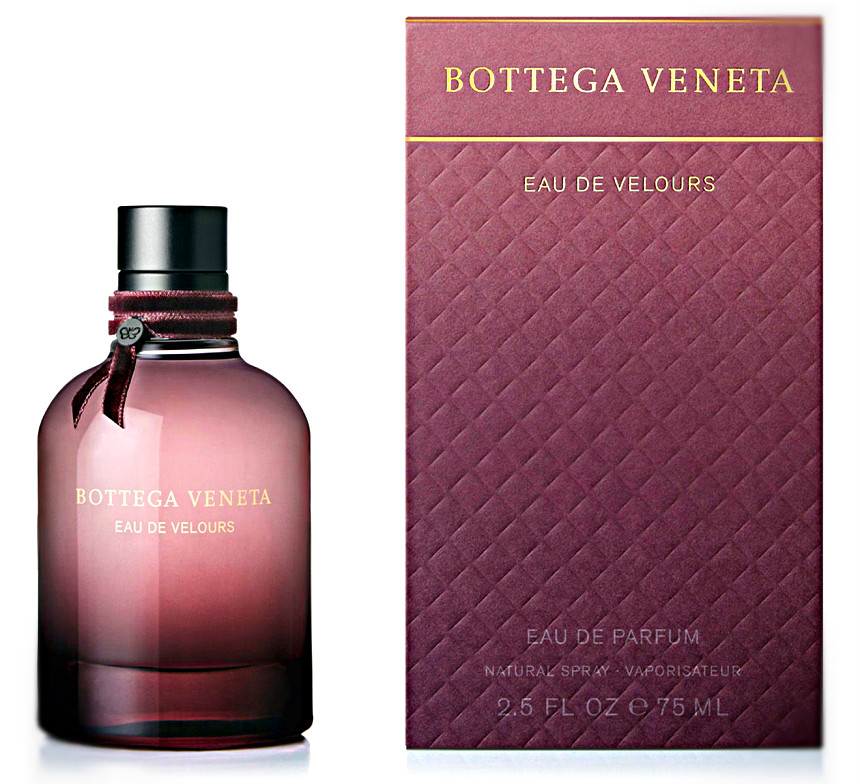 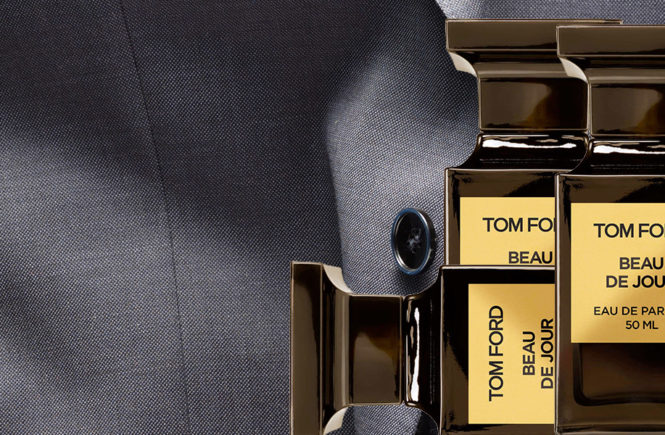 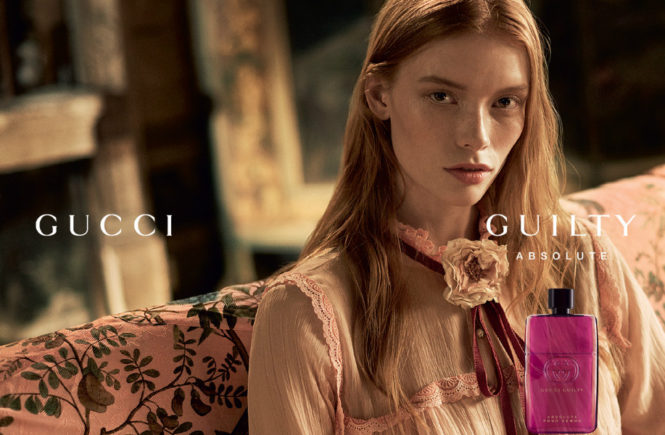 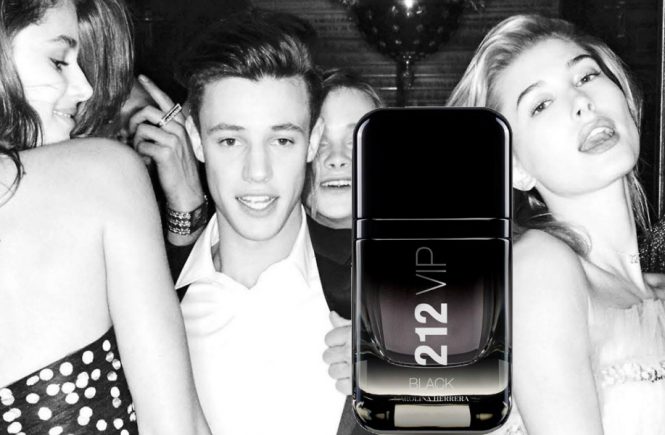