Azzaro Chrome perfume was create in 1996. It is inspired by two elements: water and azure, as well as the connivance uniting Loris Azzaro to his grandson. More than 20 years after its creation, it remains a timeless perfume for men. It is therefore natural that the Azzaro brand has decided to reinterpret and make a new edition called Chrome Under The Pole. Prepare to release the adventurous spirit within you. This is a true underwater expedition!

Chrome Under the Pole by Azzaro – explorer’s perfume

Azzaro’s Under The Pole is not a simple perfume. This is an exploration. Thus, his conception seems to have been guided by a pioneering spirit, a desire to discover and live each moment with intensity. To be more specific, know that Azzaro’s Under The Pole pushes the limits of underwater exploration. He has retained the DNA of his predecessor while still enhancing its aquatic appearance.

Under The Pole Chrome, a decidedly aquatic fragrance

On the olfactory level, Under The Pole has retained the signature of Azzaro’s previous 1996 Chrome. Thus, it still has an aromatic woody accord associated with a fresh and powerful heart. His masculinity is lively and generous. However, the alcohol present in its original formula has been completely replaced by water.

This unheard freshness also materializes visually. Indeed, Azzaro’s Under The Pole retains the silhouette of Chrome while having a blue color more explosive than ever. Its frosty freshness, for its part, resurfaces through the limpidity of its white cabochon. It’s a bit like Azzaro giving us a trip to the heart of the sea, right in the middle of the glaciers. 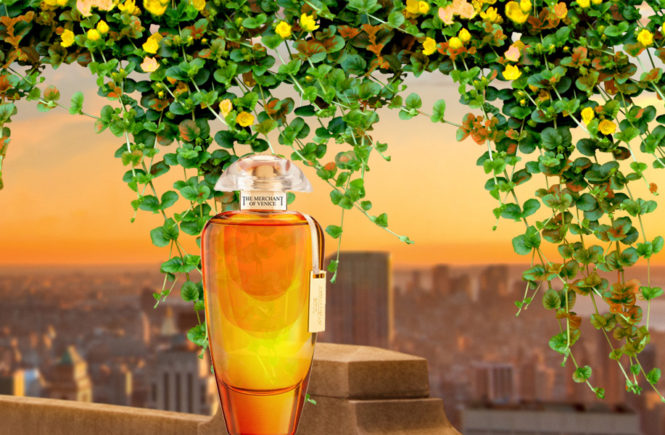 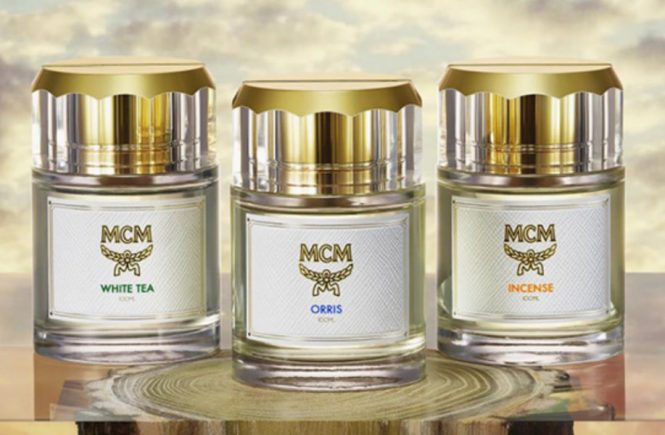