Among the many existing varieties, discover woody family and its olfactory alliances. The woody olfactory family consists of aromas and essences extracted from wood and wood moss. Woody fragrances are a synonym of luxury. They are suitable for elegant people with a strong character, mainly men, usually representing a certain maturity. The woody family includes olfactory notes such as cedar, sandalwood, vetiver, birch and guaiac, among others. In ancient times, fragrances based on woody olfactory families were used to make ointments and were used as aroma for religious ceremonies. Each woody aroma has its particularity, each tree gives off a different scent according to its origin and the climate of the place where it develops. The woody note of sandalwood is persistent, more creamy, creamy, soft compared to other notes of the woody olfactory family. The essence of cedar is used in fine perfumery, it releases a noble scent while preserving its woody character. Patchouli and vetiver are part of the wooded family but do not come from the wood, it is their woody scents that classify them in this category of olfactory family. The patchouli plant, native to Asia, has no smell, it is his absolute that has an intense scent, earthy, dry and woody with accents both sweet, camphor and smoked. As for vetiver, it is a grass with woody and sensual scents. 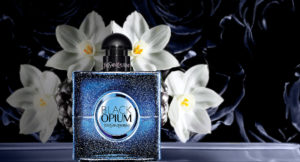 Black Opium Intense by Yves Saint Laurent
Thanks to Rive Gauche, and even seductive Opium, the house of ...
Read More 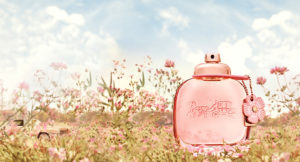 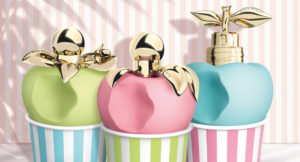 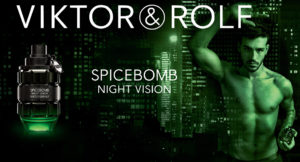 Spicebomb Night Vision for men by Viktor & Rolf
In 2005, Viktor and Rolf entered the world of ...
Read More 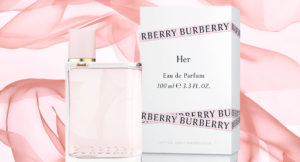 Her, Burberry’s latest women’s fragrance
Since 1856, Burberry House has developed a reputation that extends well beyond the ...
Read More 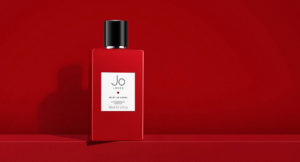 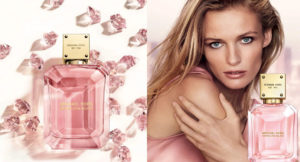 Michael Kors Sparkling Blush The modern woman is the epitome of everything that one should be: smart, sensual, carefree, ...
Read More 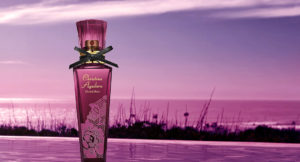 Add Your Heading Text Here Another new perfume for the successful line of fragrance “Christina Aguilera”. Bringing a violet concept ...
Read More
We use cookies to improve your browsing experience and help us improve our websites.
By continuing to use our website, you agree to our use of such cookies.Accept
Necessary Always Enabled