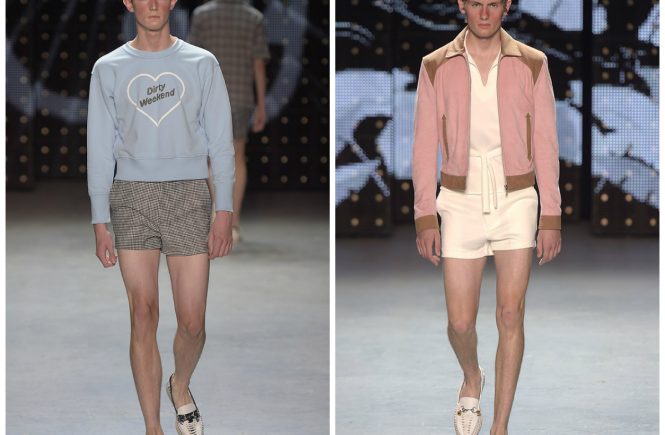 Topman Design took its muse on a jaunt through Britain’s gritty seaside towns with a retro-tinged lineup.

As in past seasons, the tongue-in-cheek collection drew heavily on elements from British culture — and the nation’s subcultures. Take a salmon pink sweater appliquéd with an ice-cream-cone motif that spelled out “Margate” — an English seaside resort — paired with salmon-pink shorts. Or a Teddy Boy-style pale gray frock coat and cropped pants combo, worn with a black mesh tank top. There was also a Mod influence, seen in sharp silhouettes such as a boxy jacket and slim pantsuit in black-and-white houndstooth.

While this outing didn’t stint on pattern, color or embellishment — with the extravagant animal motifs having an air of Alessandro Michele’s Gucci — its crisp shapes lent a grounding influence to the lineup. Flamboyant they may be, but these clothes had a fun, real-world appeal that’s been missing from some of the label’s past collections.

Topman Design is an in house designed premium collection from Topman which is showcased during London Collections Men, the world’s foremost menswear event, where we open proceedings twice a year. 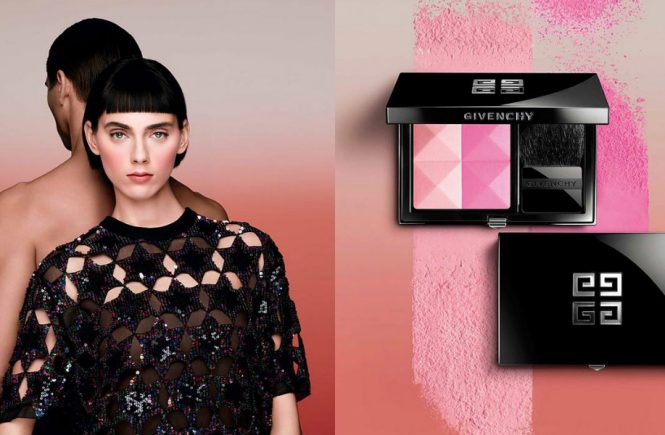